A First For Boston? 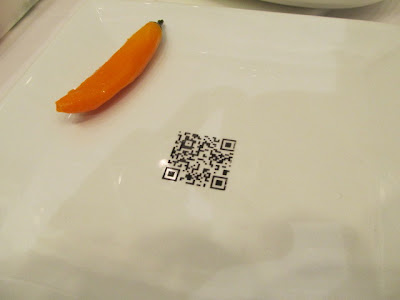 Over the past few weeks Chef José Duarte of Taranta in Boston's North End has been keeping us regularly updated on his experimentation with QR codes. When he first explained to us that he was attempting to place a QR code on a diner's plate at the restaurant we, of course, were very intrigued. 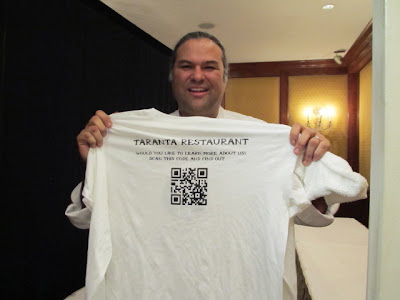 A QR (which stands for Quick Response) code is sort of a bar code. You have probably seen them in ads or magazines. When you scan the code with your smart phone it immediately takes you to a website that offers detailed information on whatever it is that you are looking at. The possibilities are endless. The code could offer a list of sources for all the ingredients on the plate. "Imagine a code that tells you where the seafood on your plate was caught and when," José enthused. Heck, it could even take you to a video interview with the very fisherman who caught it! 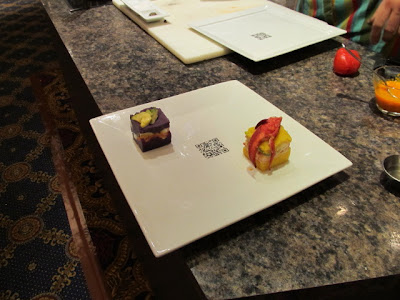 The problem was: how to get it on the plate? His first attempt was with a rubber stamp, using edible squid ink. The squid ink proved a bit oily with traces of sandy grit that clogged the stamp. He then decided to actually screen print the code onto the plate using a more refined squid ink. This worked better. He presented the idea at a food demo last weekend at the Fairmont Copley much to the amazement of the audience. An edible, scannable QR code! Now for the moment of truth..... 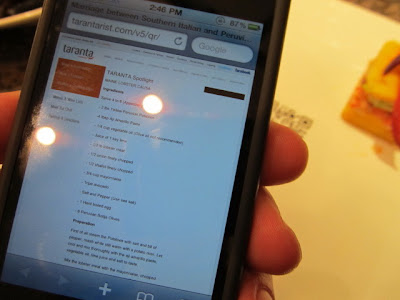 I pulled out my iphone and scanned the plate and voilá, it worked. The scan took me to his web page that listed all of the ingredients for the three dishes prepared and served at the demo, as well as the recipes for making them. Fantastic. 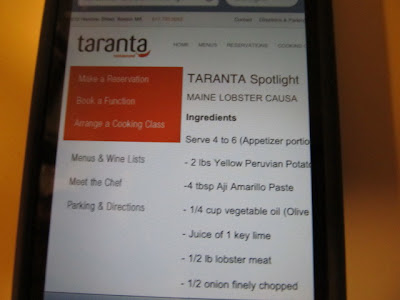 As Chef José experiments more with this cutting-edge technology, which we believe is the very first time it was used in Boston, we will continue to give you a front row seat at all of the developments. We are calling it: Food Ink. In our next post we'll review the cooking class demo, the delicious three courses we enjoyed and take a look at Taranta, which is a certified green establishment, producing no trash whatsoever.
Posted by The Boston Foodie at 5:12 AM 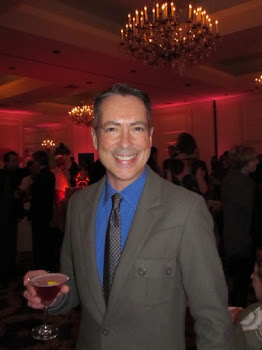 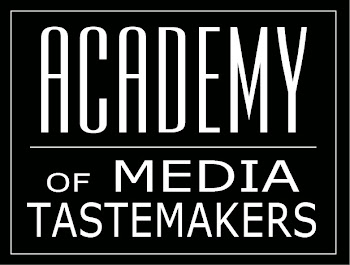